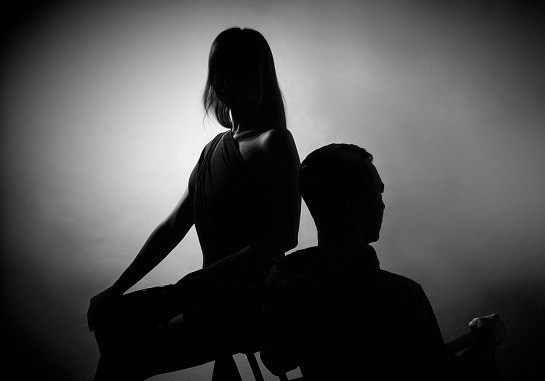 When I was married to my ex-husband, I knew and felt something wasn’t right in our relationship from the beginning, but I never would have guessed that he had all the traits and characteristics of a sociopath and at that time in my life, I didn’t even know what the term “Sociopath” meant. I just thought sociopaths were linked to murderers or serial killers you would see on television, but I never thought I was in any real danger, although at times, I was scared of him and his explosive behavior.

Why didn’t I see what was really happening to me? I had never heard of the term gaslighting before. I suppose sometimes we have to go through certain experiences until we really understand it, which led me here, with the hope it helps someone else that may be wondering, what does gaslighting someone mean?

Gaslighting is an elaborate and cunning form of deception and psychological manipulation practiced by the gaslighter on a single victim over an extended period of time. Its effect is to gradually undermine the victim’s confidence in their own ability to determine truth from fabrication, right from wrong, or reality from how it appears, thereby rendering the victim pathologically dependent on the gaslighter in his thinking or feelings.

Through this process, the victim’s self-esteem is extremely damaged, and they become additionally dependent on the gaslighter for emotional support and validation. The gaslighter’s motive is to rob the victim of their sanity. The word gaslighting gets its name from the 1944 movie called, “Gaslight”, in which a man manipulates his wife to the point where she thinks she is losing her mind. It is a form of emotional and psychological abuse. 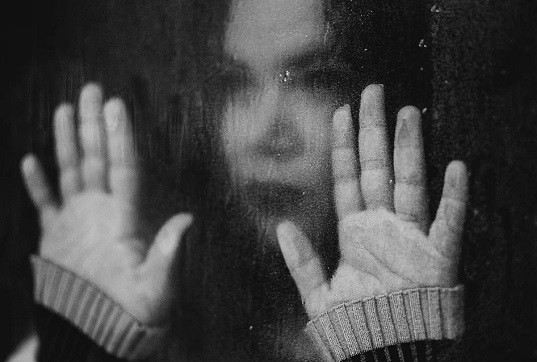 Why Does a Person Gaslight?

Gaslighting gives the abusive partner a lot of power and is very common in sociopaths and narcissists. Why do they do it? Simply to win and remain in control, and they will go to all costs to succeed. Gaslighting gave my ex-husband that dominance. He broke my ability to trust my own perception, and I relied on him more and more to define my own reality, which in turn, created a very difficult situation to leave that relationship. I was charmed, manipulated, isolated, verbally abused, and blamed for every situation that didn’t go his way. Victims in this situation can become confused, anxious, isolated, and depressed and can lose all sense of what is actually happening.

Over time, I began doubting things and second-guessing what I wanted and who I was. I started to become suspicious of his lies, and paranoia started to overwhelm me to the point that I started to wonder if I was going crazy. My ex-husband kept his power and control this way. He wouldn’t lose and would reject criticism of any kind. I believe it was how he learned to negotiate in his world and get what he wanted. He was so caught up in his lies that the distinction between truth and fiction became blurred. If I didn’t buy his story, he would take it a step further and try to play the victim, trying to gain my sympathy, usually to the point I would doubt my own mind.

A red flag or that intuitive part of you that tells you not to ignore something is merely your intuition piecing things together, picking up on bad vibes, abnormal behavior, and things that just don’t add up. I now pay special attention to those feelings, refusing to ignore them or brush them off, as I used to do. If you are uncomfortable and believe someone may be gaslighting you, trust those feelings. Those red flags may be waving wildly right in front of you to get your attention. Below are some “red flags” of gaslighting phrases my ex-husband used on me. Do any of them sound familiar?

Well, five years later, I am here to tell you that I did. I’m married to a wonderful man who tells me every day how lucky he is and he knows what he has. He has also been my rock and support, encouraging me to tell my story so that it may just help others that are in a relationship such as I was, feeling lost, alone, and confused. 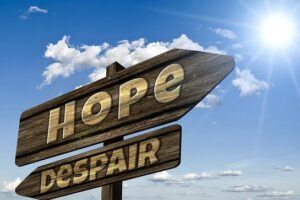 Are you being gaslighted or do you know someone that might be? I am here to say that there is hope and you can get back to feeling a sense of normalcy in your life but the first step and the most important one is to get away from the person that is gaslighting you.

It takes time to heal and to start loving yourself again but I am living proof that it can get better. Change is scary but it’s also needed in order for positive change to happen. I often wonder why I went through such a time in my life with someone so cruel, but then I’m reminded of being able to help others with what I know and from what I’ve learned. The heartfelt reviews I’ve read online sometimes bring me to tears, as I now know in my heart, that I can be a voice for others and bring light to a subject that really isn’t discussed much in our society.

Many don’t even realize they’re with someone like this or are being gaslighted themselves. My story, “No One Knew” may be difficult to read if you find you’re going through this experience in your life, or know someone that is, but my sole purpose of writing it was to be an example for others and to help them stand up to anyone that takes away from their happiness, and happiness is what we all deserve. 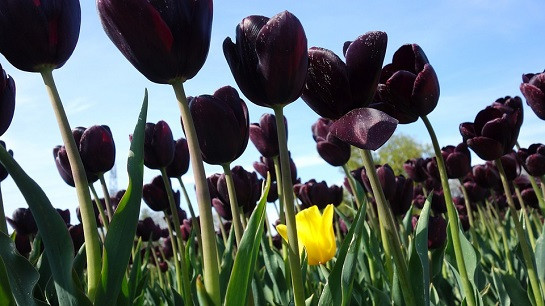 One of My Favorite Quotes:

“Every flower that ever bloomed had to go through a lot of dirt to get there”.